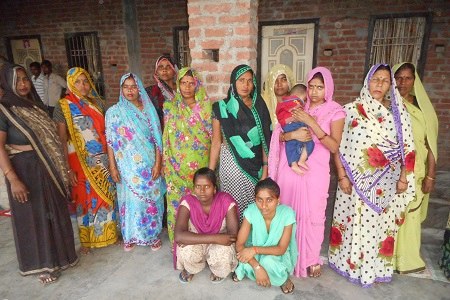 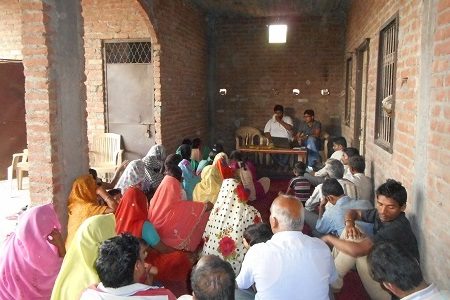 In August 2016 we organised a workshop in a village named Cross Line of district Rampur,Uttar Pradesh. On the very first day 192 people including married men , married women and young girls came forward to learn about family behaviour and Self Help Groups.
This welfare programme went on for three months and there was active participation of people from different age group (18-45 years).
Women in that village were practicing embriodery, knitting, spinning and skillful works like handicrafts but due to lack of awareness and education they were earning a very meagre amount. So during the training we emphasized to make them work in an organised manner and to get the best out of their work.
After this programme , 3 Self Help Groups were formed in the village which are still working and later on government also came forward to provide them support they were lacking before.